What is CBD weed﻿

CBD weed is often defined as cannabis which contains high levels of CBD and trace quantities of THC. CBD weed is sold openly in places such as Switzerland and Italy, where it is used as a tobacco alternative. Often THC levels are below 0.2% to comply with strict rules which are aimed at preventing anyone getting high from CBD weed.

Why do people use CBD weed?

Many users claim that CBD weed has a claiming, anti-anxiety effect. CBD weed can be smoked, but many health-conscious consumers prefer to vape CBD weed. Vaping releases the CBD rich vapours with our igniting the weed and causing smoke.

Many people that use CBD weed as a tobacco alternative claim that it reduces the urge for a cigarette. So instead of smoking cigarettes some people find that they can switch to CBD and gradually decrease their nicotine dependance. Reducing the craving for nicotine is a very useful application of CBD weed, with many users saying they feel equally relaxed and satisfied after CBD weed as they would after a cigarette.

It looks and smells very similar to normal THC rich weed! CBD weed is green with trichomes on the surface. If CBD weed has been grown from a low THC cannabis strain you will notice that the buds look firm, dense and chunky just like typical cannabis buds. One of the criticisms of CBD weed grown from hemp plants is the the buds often look small, with little density or firmness to the buds. These ‘airy’ buds often have little bag appeal and thats the main reason why so many people prefer CBD weed grown from low-THC cannabis strains rather than from Hemp.

When you smoke CBD weed, what does it smell like?

CBD weed smells just like traditional cannabis when you smoke a joint of it or use some in a vaporiser. This makes it difficult for the authorities to distinguish CBD weed from normal THC rich cannabis.

What are the uses and effects of CBD weed?

Some people use CBD weed where they feel that their medical condition would benefit from it. Of course, many of these people may also use CBD oil. But CBD weed is popular especially among those that already use cannabis or tobacco. Few CBD retailers want to make extravagant medical claims about CBD weed, but they are all aware that many consumers have a high medical value for CBD weed. Many MS users claim CBD weed can help reduce muscle stiffness. Some people that suffer with anxiety find that CBD weed can help a little. Tobacco smokers find that CBD weed can reduce their cravings for cigarettes.

Heavy weed users find that they can use CBD weed instead of traditional weed. CBD won’t get them high, but it does reduce the craving for a joint for a few hours. This can be particularly useful if someone is trying to cut down on the amount of THC rich cannabis they are using. For example, if a cannabis user has a high cannabis tolerance (from many years of enjoying cannabis) they can reduce that cannabis tolerance by using CBD weed for their first couple of daily smokes. Then when they hit the THC-rich cannabis later in the evening, it will seem stronger and with greater enjoyment.

Yes it will, and in many countries CBD weed is starting to appear for sale in head shops, tobacconists and health food stores. Of course you can buy CBD weed online too! Some use CBD weed for the help they feel it offers medically. Other use CBD weed to reduce their tobacco usage, Others find CBD weed is an excellent alternative when their mind and body is crying out to get high.

What is CBD shatter? 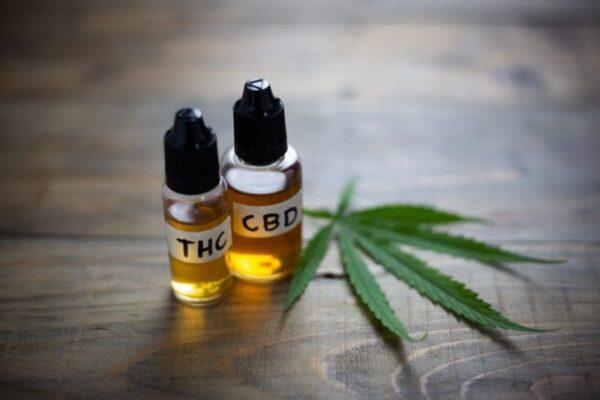 CBD vs THC, what are the differences? 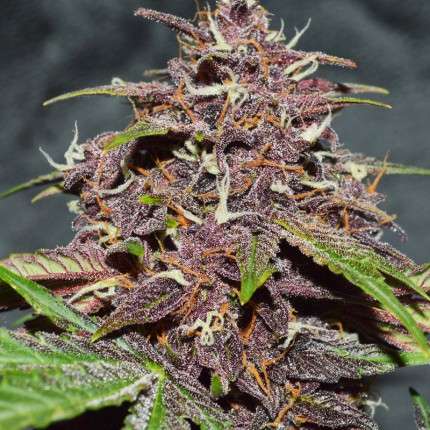