CBD oil remains one of the most popular recent products from the world of ‘alternative’ health/nutritional supplements. CBD oil is available from numerous suppliers, so it’s no surprise that so many people are finding it useful as a daily supplement. But what are the effects of CBD oil and are there and CBD oil side effects to be concerned about?

CBD is widely available and it is used by millions of people, for a surprisingly wide variety of reasons. Cannabidiol is absorbed into the bloodstream and from there it has effects on the brain. The exact mechanism for these effects is not clear nor is it fully understood. Much more research is still required for CBD – as it is for the rest of the cannabinoids.

Cannabidiol produces many effects through various molecular pathways. CBD doesn’t bind well on  either of the CB1 and CB2 cannabinoid receptors. These are part of the human endo cannabinoid system. CBD Does bind to the TRPV1 receptors in the body and is thought to have affinity for other receptors while blocking some.

CBD may also block, or at east partially diminish, the effects of THC (tetrahydrocannabinol). THC is the cannabinoid responsible for the ‘cannabis high’.

What can CBD oil be used for?

GW Pharmaceuticals have been researching seizures/epilepsy with the CBD based product known as Epidiolex. Epidiolex is a prescription drug used for the treatment of seizures caused either by Dravet syndrome or Lennox-Gastaut syndrome. The role of CBD in preventing fits/seizures is not fully understood and is the subject of much ongoing medical research.

Epidiolex has also been demonstrated to reduce seizures in those patients with tuberous sclerosis complex as well as Sturge-Weber syndrome. It is also used in the treatment of febrile infection-related epilepsy syndrome (FIRES), as well as in any specific genetic disorders which may result in epileptic encephalopathy.

MS and the effects of CBD oil

GW Pharmaceuticals also have a medicine known as Sativex which is most often prescribed for MS patients. Sativex is a 1:1 ratio of THC:CBD in an carrier liquid. It is sprayed into the mouth. Many MS patients report that Sativex removes muscle stiffness (‘Spasticity’). This in turn makes it easier to cope with the effects of MS. It’s quite clear that pharmaceutical companies have a high value for cannabinoids such as CBD. It’s quite likely that the medical effects of CBD oil will be further studied in years to come. Perhaps more medical effects and uses for CBD oil will be found.

CBD Effects in Parkinson’s, pain and other areas

There is limited scientific evidence available to explain why so many people use CBD for pain relief, Parkinson’s disease and other illnesses. Some people have reported CBD can be used to mitigate the side effects of withdrawal from opiate medicines. Because of the widespread availability of CBD oil people tend to use it for a wide range of conditions. However, in many cases there is little scientific evidence available to explain precisely why CBD produces the results claimed. 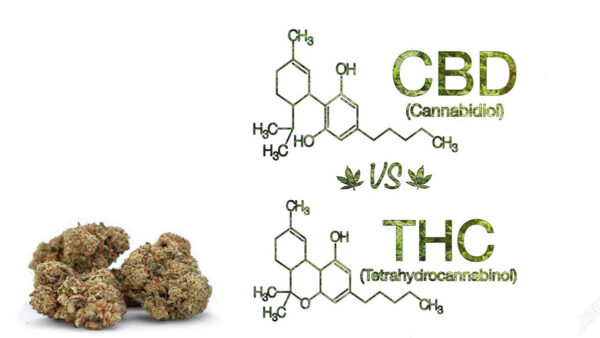 What is CBD Cream? 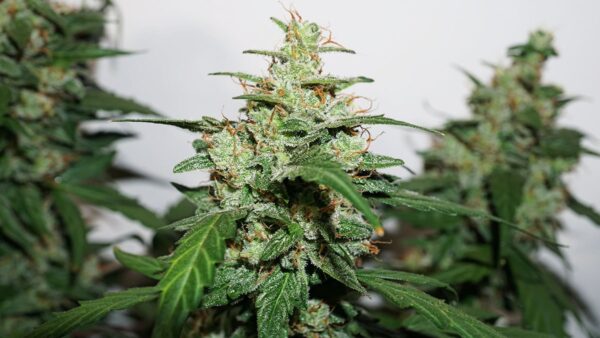 What is CBD weed﻿